Imro is a priest of Sarenrae, an opinionated yet affable dwarf. His forthright and sometimes bombastic manner have been disarming to friends and foes alike, who tend to forgive Imro’s overly-bold observations on the basis that the words of one who speaks with genuine and open conviction are not be taken too seriously.

Imro’s good-hearted nature and love of fun should not be mistaken for weakness or an overabundance of tolerance. Armed with spiritual gifts of Sarenrae: healing, cleansing fire, and scorching light, he considers it his personal mission to defend the innocent and bring low the unrepentant.

Imro meditates out-of-doors during his daily devotions to Sarenrae, the goddess of the day, also named the Dawnflower. He eschews the austerities imposed by some sects; he loves sweet foods, strong drinks, beautiful women, music and parties.

Imro is a rare dwarf specimen. His hair and eyes, inherited from his mother, are uncommonly pale. Prominent scars line his head, a feature accompanied by memory loss, a token from when he and a group of friends were imprisoned and tortured by a mad alchemist deep in the dwarven ruins known as the Gallery of Wonders. 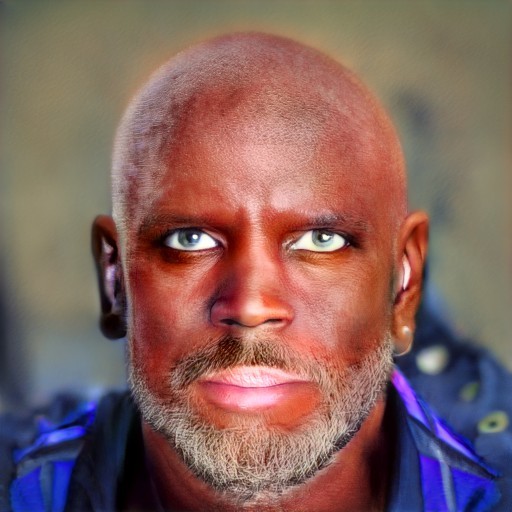