Kaede, elven female. A talented martial artist, diviner, and practitioner of various otherworldly magics. Originally from the displaced elven nation of Jinin in Tian Xia, she is raven-haired and slight in stature, with a brand tattooed high on her left arm.

Kaede’s elven name is “Liselora”, but she only answers to the Tian-Min pseudonym that she chose for herself, and eschews the use of her given name entirely.

Born to a moderately successful merchant family in the nation of Jinin, tragedy struck early in her life. Still only a child, Kaede was staying at a family estate on the outskirts of a small forested village, when a raiding party of hobgoblins attacked under cover of darkness. The guards were overwhelmed, and she — along with all survivors not too old or infirm to work — was captured and spirited away to the city of Dhucharg, capital of the brutal empire of Kaoling. There branded with a tattoo identifying her as a slave, Kaede was separated from her surviving family, and sent southwest towards Goka, to be sold at the Undermarket.

Her fate would have been sealed, were it not for the efforts of a Tian Xia branch of the Freemen of the Bottoms. The brave halfling abolishionists ambushed the caravan enroute, killing the hobgoblin escorts and freeing the captives. Being only a child, and with no way to get in touch with her family, Kaede was taken in by the group, to be raised as one of their own.

The community of abolishionists — housed in a hidden enclave in the Wall of Heaven — consisted mostly of freed halfing slaves from the neighboring city of Goka, or immigrants from far-flung Avistan to the west. Kaede whiled away the decades of her adolescence by helping with various odd jobs around the community: cooking, sewing, fishing, gardening, tanning leather, hunting, or whatever else needed to be done. In quiet hours of rest, she spent her time reading all that she could get her hands on, devouring knowledge from borrowed books and ancient texts alike (with a particular interest in those of the First World).

By the time she reached proper adulthood, marking the passage of several halfling generations, Kaede had become a respected fixture. Her elven heritage, vast knowledge, and innate magical gifts led her to become the local envoy, trusted with helping her small community trade and communicate with the outside world, while remaining beneath notice. But like all things, it was not to last.

The halfling community was near a slow-moving river, and Kaede would often go there to swim, fish, or bask in the sun. One day, while meditating on the meaning of a particularly interesting book on the fey, Kaede’s reverie was interrupted by a sudden sense of foreboding. She opened her eyes to look towards the water, and saw a number of humanoid reptilian creatures creeping towards her, spears raised menacingly.

Before she could react, an elderly-looking man wearing robes flashed into view, moving with a speed that belied his apparent age. He set upon the creatures, turning into a whirlwind of fists, feet, knees, and elbows. The reptilians fought back, but their attacks only met air as the old man flowed between them like water. In a matter of moments, the aged human was the only one standing, the creatures all unconscious on the ground.

Duly impressed with the martial arts display, Kaede thanked the old man for his timely intervention. He introduced himself as Hitoshi Yukimura, a monk from Ayajinbo, traveling on a lifelong quest for enlightenment. The two became fast friends, and soon Kaede was able to convince Hitoshi to teach her some of what he knew of fighting.

Before long, her days became filled with martial arts drills. She excelled as pupil, particularly for one with no background in hand to hand combat. In a sparring match with a blindfolded Kaede, Hitoshi watched in amazement as she parried or evaded blows that she could not even see coming. He quickly realized that her acumen had a deeper spiritual source: a limited, but potent sense of precognition, manifesting itself as simple intuition.

Her training then began in earnest, and the prospect of seeing beyond the veil of reality filled Kaede with excitement and purpose. With the blessing of the halfling elders, she left the enclave to travel with Hitoshi to Jinin, in order to complete her training.

Kaede is convinced that the soul of her revered master inhabits Yukimura, her brightly colored thrush familiar. She still bears the tattoo that brands her as a former slave, and refuses to have it removed.

As a result of her studies as a young elf, Kaede has a wide variety of basic knowledge on a wide swath of topics, but isn’t well-versed in anything particular. This also extends to a variety of mundane professions.

Kaede is in the Brevoy region on a mission from The Way of the Kirin, in the hopes of someday being accepted as a full member of the semi-secret society. She is intrigued by the freedoms of those of the River Kingdoms, and its reputation of being a haven for escaped slaves. 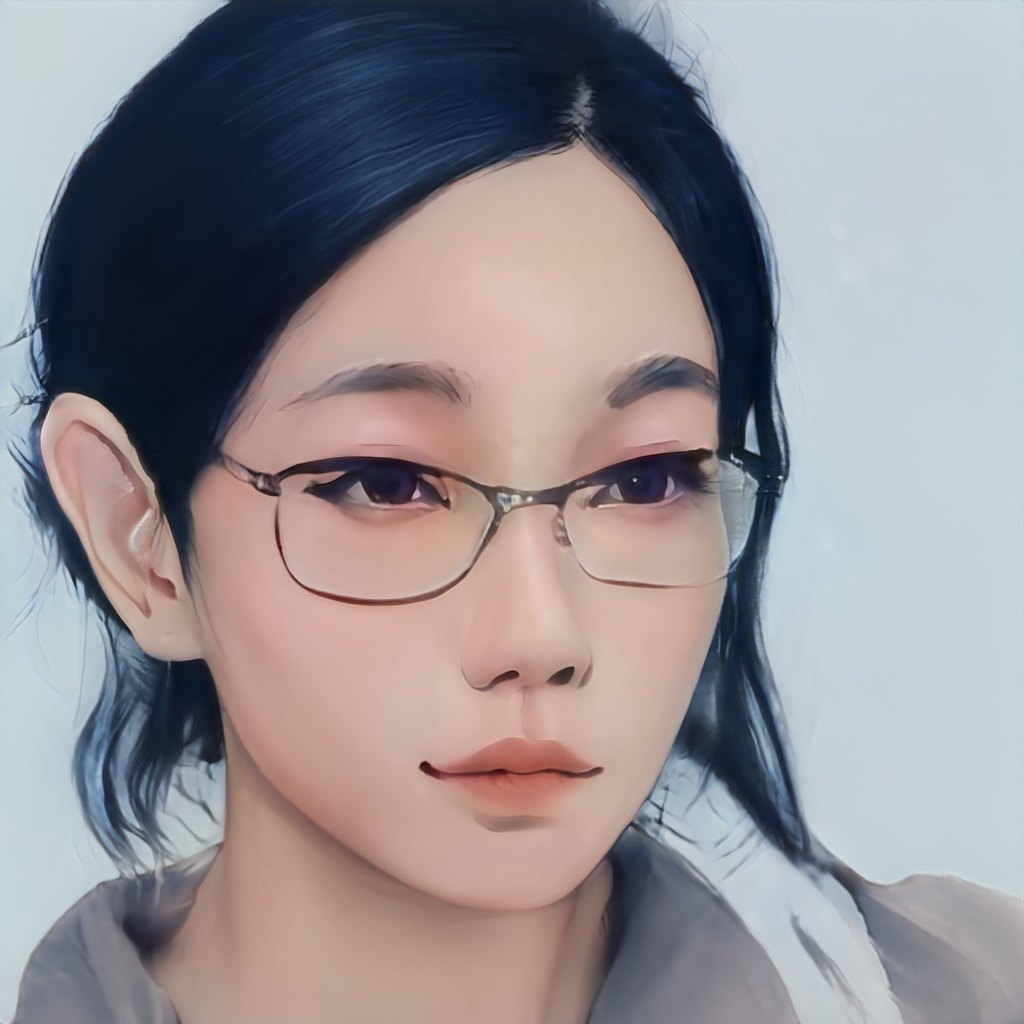