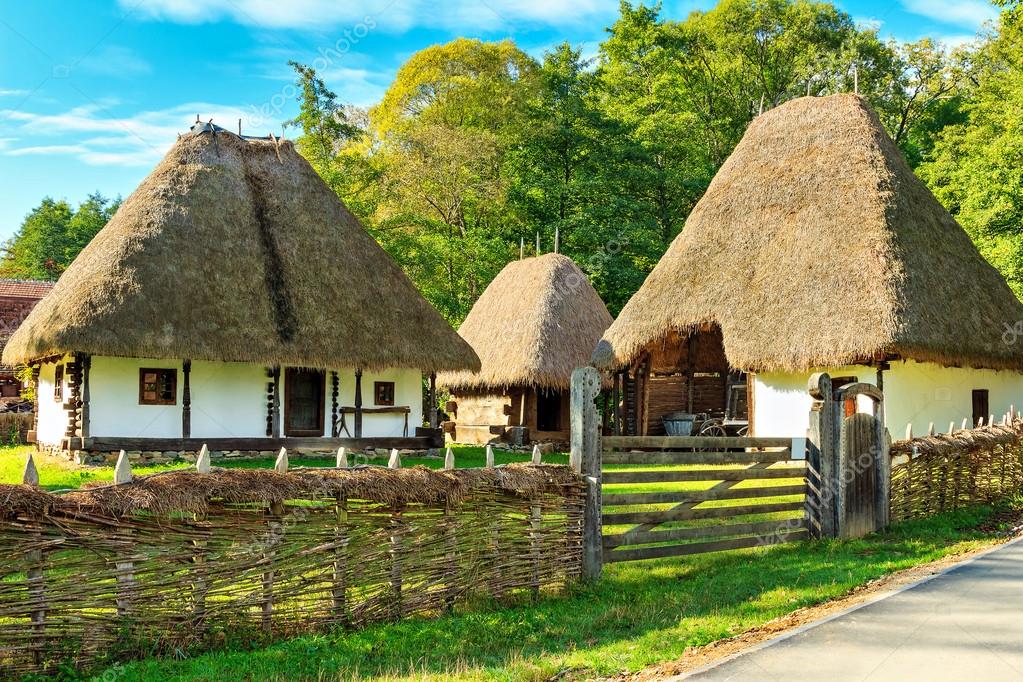 Founded two years after Glamorfell by the ambitious young married couple Letricia and Loy Rezbin, Tatzylford has blossomed into a growing if troubled young hamlet. Numerous farmers have found the area around Droskar’s Crucible to be fertile farmland for the dairy industry, and as such has attracted numerous humans and halflings to the region.

The hamlet remains small and quaint but vigorously defended from a number of fronts: undead that have risen near Droskar’s Crucible, trolls emerging from the Narlmarch, and raiders from the Technic League of Numeria.

These trials have only served to show the resourcefulness and tenacity of the Rezbins and their followers. A nearby wizard who has left Glenebon under unknown circumstances has made a residence in the area, aiding greatly in the town’s defense.