THE VILLAGE OF HOLLOW 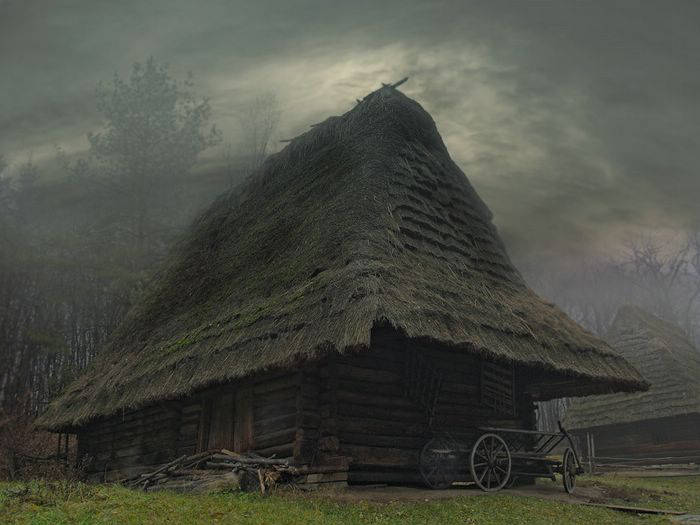 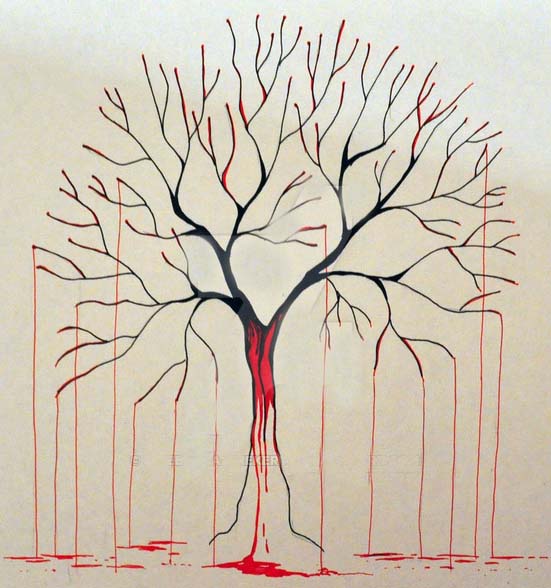 Hidden deep within the Narlmarch Forest, the village of Hollow is an ancient and brooding place. It exists due to the agreements struck after the fateful meeting between Mikhail the Woodcutter and the Whipsering Queen. As a result, the people of Hollow are allowed to live their insular lives deep within the forest relatively unmolested.

A circle of warding scarecrows keeps the entropic effects of the forest at bay, and a strict code of conduct exists among the residents themselves in terms of how and why to act. They follow an arcane set of laws known only as the “The Old Ways” that is relatively unknown to outsiders. The people of Hollow believe that if they follow these Old Ways, they will be reincarnated as treants after death, able to live their lives in commune with the forest.

In fact, most residents of Hollow are not allowed to leave beyond the borders of the forest once they reach an adult age. Only certain members of the village – known as the Unclean – are allowed to interact with outsiders, and they pay a dear price for the service they render to the other villagers.

The people of Hollow lead a quiet, reserved and secretive existence, and ask that their presence within the forest be kept a secret from the outside world.

Hollow was established in accordance to an ancient pact between Mikhail the Woodcutter and the Whispering Queen. Mikhail, of the brave Samkil family, brought in two other families to help him found the towns: the stern and silent Larkos and the brutal Kreeds.

These bone-hard folk weathered the Hag Massacre of 4402, finally ending the war by marrying a Larko son off to one of the hag Touboura’s many daughters. The mid 4500s were a time known as The Misery in Hollow, as an entire generation of the three founding families was murdered by an attic whisperer. Balkri Kreed promptly dismembered the attic whisperer responsible but not before she lost her son Talin.

The last descendent of the Samkils, the young Jebrika, was killed during the Fey Strife of 4640. Some people claim that he was actually killed by Thalsin Kreeed. In 4691, the Eternal Feud between the three families was ended with the mass burning of the Larko clan, most of whom had become “unnatural folk” due to their ties to the hags of the Narlmarch’s deepest wilds. The eradication of the Larkos eventually left Thuldrin Kreed and his son Jurin as the only surviving descendants of the three founding families, and the only owners of the darkwood lumber rights of the surrounding forests.

THE VILLAGE OF HOLLOW